Shawnna Sorenson brings over 10 years of title experience to Avenue 365. She joined the Avenue 365 team as the Post-Closing Team Lead, overseeing the team of employees that handle the recording and post-closing process. Recently, Shawnna stepped into the role of Director of Post-Closing which now includes the Funding and Title Policy team as well. In this new position, Shawnna is working to streamline the process all the way from settlement to recording.

Growing up in Indiana, Shawnna excelled at softball, earning an All-American status in high school and continuing her success in college. While in college, Shawnna realized that she wanted to see the country and travel. Shawnna lived in Denver, Colorado and Sacramento, California before settling in Pennsylvania. She still enjoys traveling and hopes to see all 50 states and as much of the world as possible. Shawnna is recently married and lives with her family, including her labradoodle, Gideon, in the Philadelphia area.

What People Are Saying About Us

“Avenue 365 has earned its status as a leader in the title industry by providing quality service, attention to detail, and prompt turnaround to meet our client’s needs. In my personal opinion, no other title company can touch the great job that Avenue 365 does from the start to the finish of the entire title process.”

“As a mobile signing agent for eleven years in Maryland I have been involved in over 4,000 settlements. During this period, I have experienced some tough situations. Many brought about by inefficient title companies. Now that I have Avenue 365, I can hardly bear the thought of working with other companies.”

“I want to send a quick note to let you know that Marsha Dulaney is an outstanding representative of Avenue 365 Settlement Services. I’ve been utilizing her services for quite some time and have had an excellent experience. On more than one occasion we had a file in a tight spot that needed careful and immediate attention to avoid disaster and possibly a customer withdrawal….Marsha essentially dropped everything she was doing to make sure the file was attended to right away. I like to give credit where is due and Marsha Dulaney deserves credit.”

“Avenue 365 provides excellent service to myself and my production office. All title polices or adjustments are done well under expected turn times and the website is very accessible and easy to navigate. My personal experience with Avenue 365 has been wonderful, and everyone I have spoken with on their team is professional and courteous.”

“I’ve been working with Avenue 365 for several years. I am extremely impressed with our account representative (Brandon) but also Avenue 365 as a company. Avenue 365 always has someone available to answer questions and closings are very smooth. They are also very thorough so there are no post-closing issues. The best aspect about Avenue is the fact that they have separate departments to handle the processes. It makes each department knowledgeable in that area. I cannot say enough positive things about Avenue 365. I would recommend them to any lender.”

“I have to say that I was very skeptical about using a new title company, especially when you have an established relationship already and you know what to expect. We have been working with Avenue 365 for over a year now and what a great decision that has been!!!! Avenue 365 and Brandon Rogers have exceeded expectations and any worries were immediately gone by the level and quality of service that Avenue 365 provides. It has been a great relationship and I expect it to only grow bigger and stronger. Thank you Avenue 365 and Brandon Rogers!!” 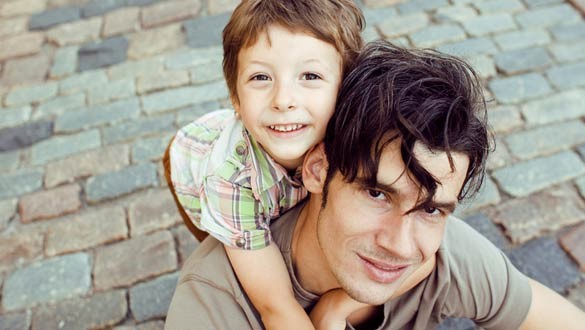 On January 25th, 2014 Avenue365 Lender Services celebrated their 4th anniversary and we are very grateful to everyone who contributed in any way over the past 4 years. Thank you. 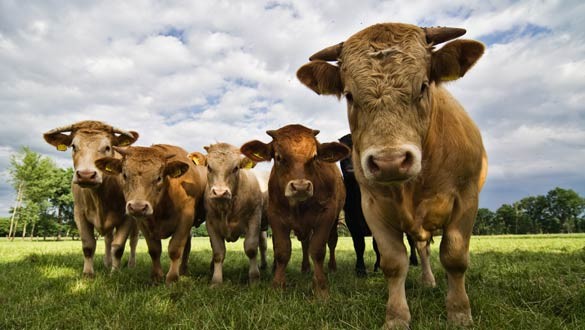 The national title company for you. Experience a revolutionary way of going about the title insurance and settlement services business.